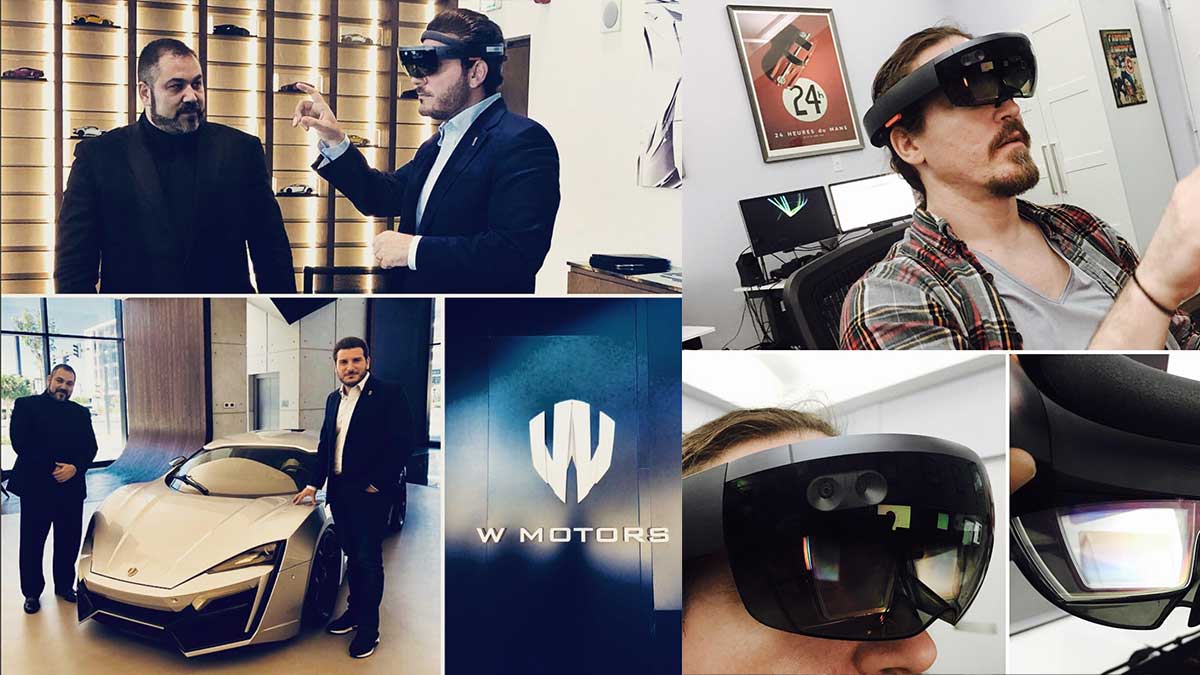 February 1st, 2018
Are AR And VR (Finally) On The Cusp Of Going Mainstream?

Both augmented reality (AR) and virtual reality (VR) technologies have been around for quite some time. In the last few years, there have been some successful cases, like the legendary success of Pokemon GO in 2016. For a brief time, people were playing it everywhere. Since June, players have made 113 million friend connections and have sent each other 2.2 billion gifts. Today, there are 5 million people who play the game daily.

However, AR and VR are still making their entry into the customer sphere. The consumer releases of Oculus Rift and HTC Vive have been available for less than two years, and newer and better versions are already on the market. Based on adoption rates, I believe it will take around 3-5 years until these gadgets will be available in almost every home.

As the founding owner and creative director at an advertising firm that uses high-tech solutions for clients, like designing and coding AR/VR experiences, I believe these technologies will offer significant life-changing experiences, especially when the wearable tech is more available. I can tell you from experience that the demand for AR/VR is on the rise: Every company we talk to is very curious to learn about the new possibilities. Until they become mainstream, I believe that any company that jumps in to utilize these technologies will have a clear advantage over late adopters.

The latest brand looking to AR is Apple. The company announced in August that it bought Akonia Holographics, which makes lenses for AR devices. According to Reuters, it’s “a signal Apple has ambitions to make a wearable device that would superimpose digital information on the real world.”

As a result, I predict that more companies will start to use VR/AR in advertising and that big brands will rush to make the best use of it as the technology matures and becomes more mainstream and immersive. Some brands are already using these technologies.

For example, Chick-fil-A tested VR on its website around its “Eat Mor Chikin” slogan. As usual, the company used cows to spread its central message that people should eat more chicken. The CowzVR campaign included teaser videos (like this one) and a temporary CowzVR.com microsite, which included 360° videos and distributed free branded cardboard VR viewers. These teaser videos included fun-to-watch content where cows took center stage as they delivered VR sets to people in masses. Once the distribution was finished, the microsite was launched and the company let people play a game full of different sports — like skydiving, auto racing and scuba diving — through their VR viewers while cows surprised them throughout the videos with their “Eat Mor Chikin” signs.

Even more integrated campaigns, like Destination British Columbia’s YouTube videos, are using VR. With the right hardware, the videos immerse viewers into the sights and sounds of British Columbia. You can feel like you are already there.

And, on a related note, Google has been experimenting with virtual reality ads. The search-engine giant established a new brand, Google VR, which includes tools on both the hardware and software side of VR. One product on the hardware side is an advanced camera solution called Jump, which allows content creators to shoot 3D-360 videos. Google VR creates software tools for developers, as well. Naturally, these will all connect with ads.

I am sure that with each passing day, we will see more examples of VR/AR dominating all aspects of our lives. So, how can businesses get ready for such a future?

Stay in the know.

Make sure that your organization is aware of all major VR/AR developments. Knowledge is the key to a brighter future. To stay at the top, I follow resources and expos that specialize in AR/VR content. A few I’d recommend include Facebook’s VR Resources, Augmented World Expo and tech-savvy media platforms like Wareable, Engadget’s “Tomorrow” column, Road to VR and The Verge.

Understand how (and whether) your organization could use VR/AR.

Make sure that your organization can turn this knowledge into meaningful business actions. Knowledge without working experience will not take you far. First, set clear business goals. For example, do you want to sell more products, engage new clientele or increase your brand visibility?

Take these goals and realize how you could integrate VR/AR experiences into your traditional and digital marketing efforts. For example, if banking is your business and your goal is to get teenagers to work on their saving behavior, you could create a game where players find virtual coins and toss them into their virtual account in your bank. You can provide them with opportunities to spend their coins for in-game items, but you could give better incentives if they keep most of their money in the bank for longer than three months. There can be countless scenarios like this, depending on your industry.

Without failure, there is no real learning. Now is precisely the right time to fail and learn about VR/AR. In a few years, you will not have as much opportunity to fail.

Remember that someone is learning and experimenting on the edges of technology and marketing while you are trying to defend the status quo. Be brave enough to innovate.

We cannot escape from VR/AR, and the future is already here. Every business would be wise to at least consider realizing how their company could strategically benefit from implementing these technologies.